RPMI 1640 medium is widely suitable for supporting growth of many cell types. Compared to other media, it has a unique formulation comprising glutathione and high concentrations of vitamins.

Liquid media provide basic nutrients for all cell culture applications. Each of our high-quality cell culture media is manufactured according to the originally published formula or modifications essential to the consistent performance and stability of the culture medium. RPMI 1640 (RPMI) is a growth medium used in different cell culture applications. RPMI stands for Roswell Park Memorial Institute, where it was developed in 1966. The formulation was developed to support lymphoblastoid cells in suspension cultures. It can also support a wide range of other cell types such as HeLa, Jurkat, MCF-7, PC12, PBMC, astrocytes, and carcinomas. Originally intended to be supplemented with serum, RPMI 1640 has been shown to also support several cell lines in the absence of serum. Stable Glutamine (also known as L-Alanyl-L-Glutamine) is a direct substitute for L-Glutamine and has an increased stability. 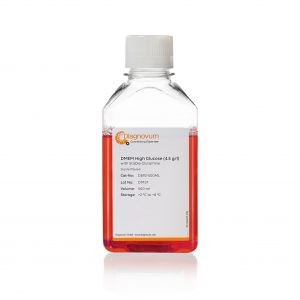 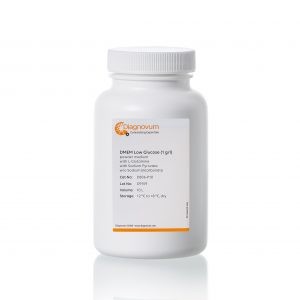 with L-Glutamine, with Sodium Pyruvate , w/o Sodium Bicarbonate 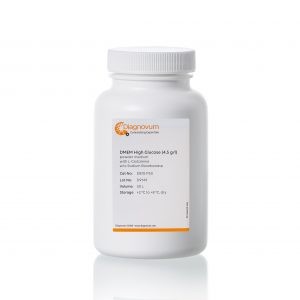 with L-Glutamine, w/o Sodium Bicarbonate

Supplement for CHO cells, w/o L-Glutamine 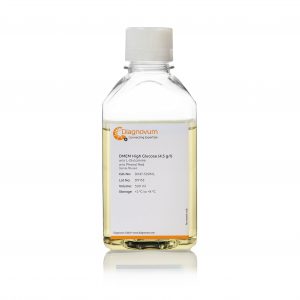 w/o L-Glutamine, w/o Phenol Red 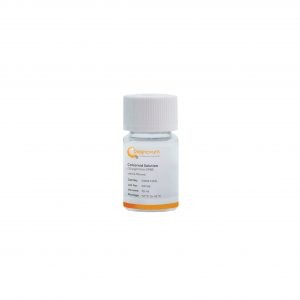